In Canada, three types of sales taxes are levied. These are as follows:

Every province except Alberta has implemented either a provincial sales tax or the Harmonized Sales Tax. The federal GST rate is 5 percent, effective January 1, 2008.

The territories of Yukon, Northwest Territories, and Nunavut have neither the HST nor territorial sales taxes. Only the GST is collected. Separate Provincial Sales Taxes (PST) are collected in the provinces of British Columbia, Saskatchewan, Manitoba and Quebec (Quebec Sales Tax or QST). Prince Edward Island switched to a HST on April 1, 2013, the same date that British Columbia reverted to a separate GST/PST after their adoption of a HST in 2010 was rejected in a referendum. Goods to which the tax is applied vary by province, as does the rate. Moreover, for those provinces whose provincial sales tax is applied to the combined cost and GST, provincial revenues decline or increase with respective changes in the GST. Of the provincial sales taxes, only the QST (and the HST) are value-added; the rest are cascading taxes. 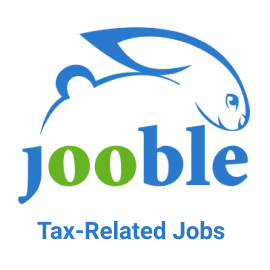 Shop. Earn. Get Cash Back.